When the Good Chaplain became active duty Air Force in July 1992, we had a decision to make. Did I want to find a job or be a stay-at-home mom? I was lucky to have the choice. The Good Chaplain entered active duty as a Captain and, sadly, his salary was the same as we both made in the real world. So I didn’t have to work. But my job was portable. I could write from anywhere. I elected to stay home and try freelance writing.

I had some success as a freelancer, but I didn’t try too hard either. I enjoyed learning the ins and outs of military life and “playing” with my fellow spouses. I did work off and on during the Good Chaplain’s career, but not until the girls were older. In his later career, I thoroughly enjoyed being a kept woman.

The military is supportive today of spouses working outside the home, but it wasn’t always so, especially for senior members of the officer and enlisted corps. In the summer of 1988, when the Good Chaplain did a tour as a Chaplain Candidate at Hurlburt Field in the Florida Panhandle, the deputy wing commander’s wife had a job, but she asked me not to tell anyone because she wasn’t supposed to work. I was flabbergasted. Women worked outside the house for a long time by then. She worked a night job so she could be free to attend to her “duties” as a senior officer’s wife.

Today it is normal for military spouses to work outside of the house, take care of the children, find time to do some volunteer work, and still clean the house. But it’s not easy to find jobs sometimes, especially if you need certification, such as teachers, nurses, real estate professionals, or other such careers. 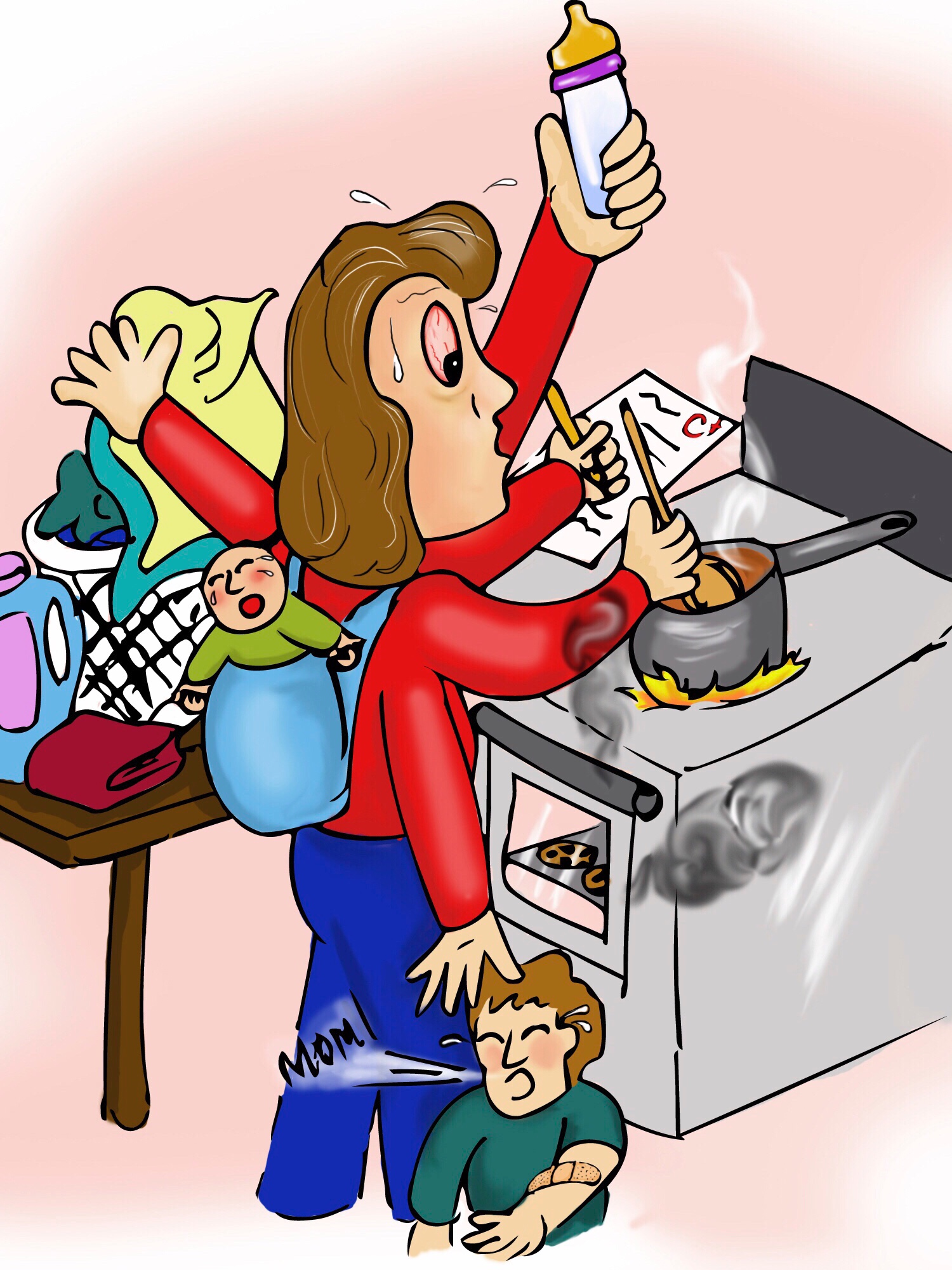 The military and federal government are trying to make it easier. Spouse preference mandates that jobs available on base hire a qualified military spouse over a qualified non-military spouse. And Congress is looking at a bill that allows portable certification. (https://www.militarytimes.com/opinion/commentary/2019/05/23/why-the-portable-certification-of-spouses-act-would-increase-employment-success-for-military-spouses-when-they-pcs) Several Senators and Representatives introduced the bipartisan legislation would help this issue by supporting interstate licensing and small business registration.

Another obstacle to having a job or career is deciding whose job has priority. The average time in a location for officers is two to three years. For enlisted it is about four years. Many companies don’t want an employee who isn’t going to be around long. This happened to me twice in the Good Chaplain’s career.

The first time came when he was called to active duty from the Reserves. I worked at a local daily newspaper. I was the regional editor, number three in the newsroom hierarchy. But I was doing the job of the city editor, or number two, for almost a year. Then one lovely Wednesday morning, the bosses called me into the publisher’s office to tell me I was being promoted to city editor in title and pay. ONE week later to the day, the Good Chaplain was offered the position on active duty, something that shouldn’t have happened for at least another year.

The second time I worked at one of my favorite jobs at a weekly newspaper when the Good Chaplain told me we were getting a short-notice move. I’d only been in that job for 5 months. I said no for the first time in our military career. Of course, I did end up going and that’s when I started my career as a kept woman ever since.

I’ve known couples who live separately because of each of their jobs. Many can make it work. But it isn’t for everyone. My philosophy was the military separated us enough with deployments and temporary duty assignments. I did not want to voluntarily separate from the Good Chaplain. That is a decision for each couple to make — the military job or the civilian spouse job or both.

Whatever you’re decision, I pray it is the perfect one for your family. Personally, I advocate for the kept woman approach.

I am an Air Force Chaplain spouse and proud of it. The Good Chaplain retired in 2018, and we now reside in Central Illinois near one of our daughters, our son-in-law, and two granddaughters. Our other daughter lives in Delaware with her husband and two sons. My passions are my grandchildren, the military, and meeting new people. My goal is to mentor new military spouses in this beautiful way of life. View more posts